We are very excited to announce that our new experience: Mars: The Curiosity Rover is now available on the Oculus Store for the Rift.

Mars: Curiosity Rover is available on the Oculus Store now.

Mars: Curiosity Rover is available only on the Oculus Store for the Rift for now but we are working on making it available on the Gear VR and Oculus Go as well. Make sure to join our Facebook Group to be the first to know when it’s available.

This experience will take you to Mars to learn about the Curiosity Rover. The main content of the app is organized around a full documentary that will tell you more about the rover’s mission and how it landed on Mars on August 2012. It also includes:

The VR documentary in Mars: Curiosity Rover is separated in 6 different chapters. It will teach you how NASA managed to launch and land the Curiosity rover on Mars and will give you more details about its mission on Mars as well as some of its findings. 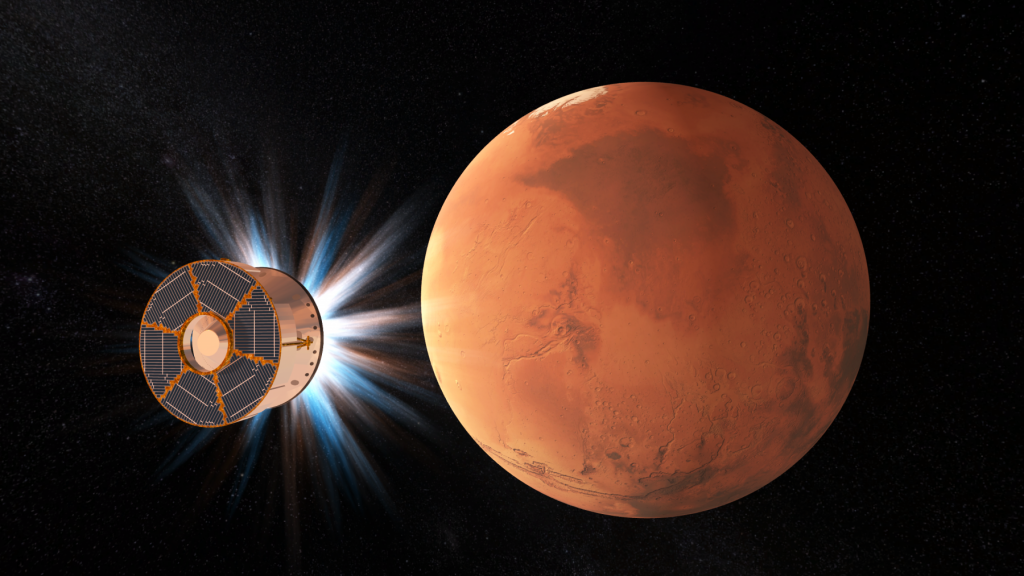 How did the Curiosity Rover managed to land on Mars?

This experience will teach you a lot about the Gale Crater and why the Curiosity Rover is spending a lot of his energy analyzing this place. 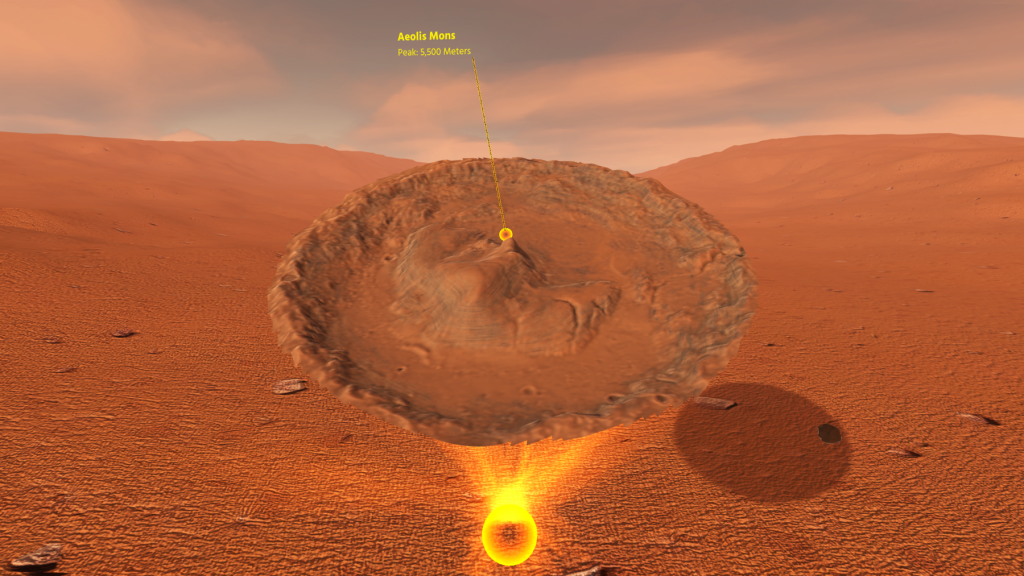 A view of the Gale Crater (the landing location of Curiosity)

We truly hope that you will like this new experience and that you will learn a lot about Curiosity and Mars using it. Make sure to share your feedback about it on our Facebook Group. 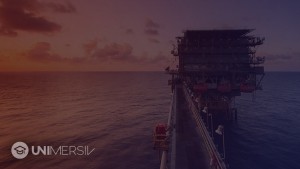