To download this experience on your Gear VR open the Oculus Store on your mobile phone and search for Toti SubmarineVR Experience. 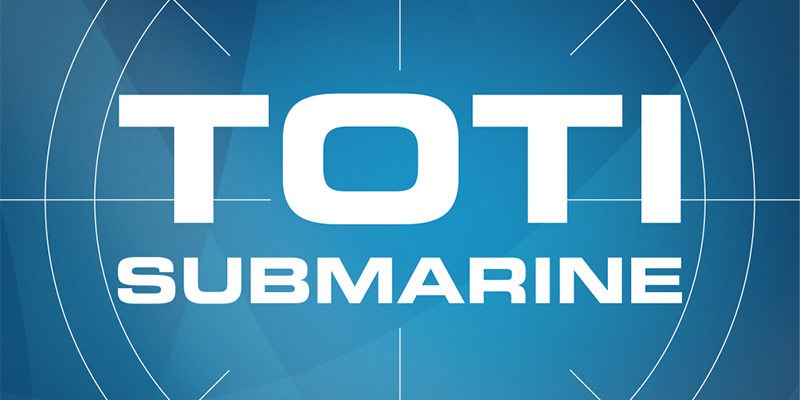 The National Museum of Science and Technology of Milan in Italy has developed a full immersive visit to the Submarine S506 Enrico Toti for Cardboard Viewer. You can immerse yourself in a three-dimensional stereoscopic world thanks to the 360° spherical photographic images captured on board, the sound effects granted exclusively to the Museum by the Italian Navy Submarine School, a number of interactive animated objects and a dynamic voice track.

Toti Submarine VR Experience is a smartphone application (Italian/English | iOS/Android) with which you can enter in a three-dimensional stereoscopic and immersive world, through photographic spherical images made inside the boat, real sound effects and interactive objects. Submarine S506 Enrico Toti was the first built in Italy in 1967.

Given the difficulty of the interior spaces, the visit is possible only by 6 people at a time, it takes about 30 minutes and is not allowed to children under 3 years old and people with limited mobility.

Download the app, insert the smartphone into the cardboard viewer and choose among two types of exploration: Escape immersion! – Adventure on board or Guided Tour – Explore the submarine. You will find yourself on board the first Italian submarine built after WWII.

Escape immersion! – Adventure on board

During the Escape immersion! experience you will be on board as a machinist (the guy who looks after the engines on the submarine), embarked on board the Toti on June 20, 1990 for a mission in the Mediterranean Sea.

You will wake up in your camp bed in the launch room and you will be asked to perform a series of operations to complete a fast immersion and escape from enemy aircrafts. Follow your officer’s directions and use the clues disseminated on the Toti: if all goes as planned you will be able to perform an immersion and cover your tracks.

The Guided Tour experience allows you to explore the whole submarine, from the launch room to the engine room. You will be guided by a voice that will give you information about the rooms and the technological equipment, as well as recounting some anecdotes and stories about life of board.

Inside the ship, curious and meticulous players will discover some Easter eggs containing original and entertaining stories that no Museum guide will ever tell you!

The Toti Submarine VR Experience app is available in Italian and English. It can be used in stereo mode in conjunction with the cardboard viewer or in traditional 2D mode without viewer. The app is available for free download from App Store (for iOS devices) and Play Store (for Android). 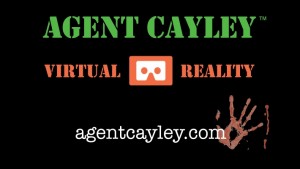 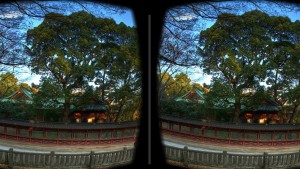 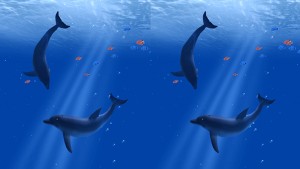 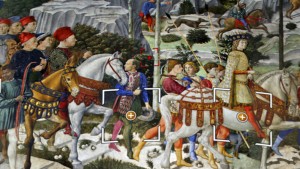 Take a virtual tour to the historical jewel of Florence, the Magi Chapel.