The best platform to Advertise in Virtual Reality

As a VR developer in today’s ecosystem, our revenue-model choices for consumer products is limited. We can decide to simply sell our app/game on the main VR stores and hope that the quality of our work will justify the upfront investment from users or we can share our app for free and sell additional content as in-app purchases (it’s very popular on mobile but so much for VR apps for now). Until recently the option to make the app 100% free and monetize it with advertising wasn’t a possibility, now it is. 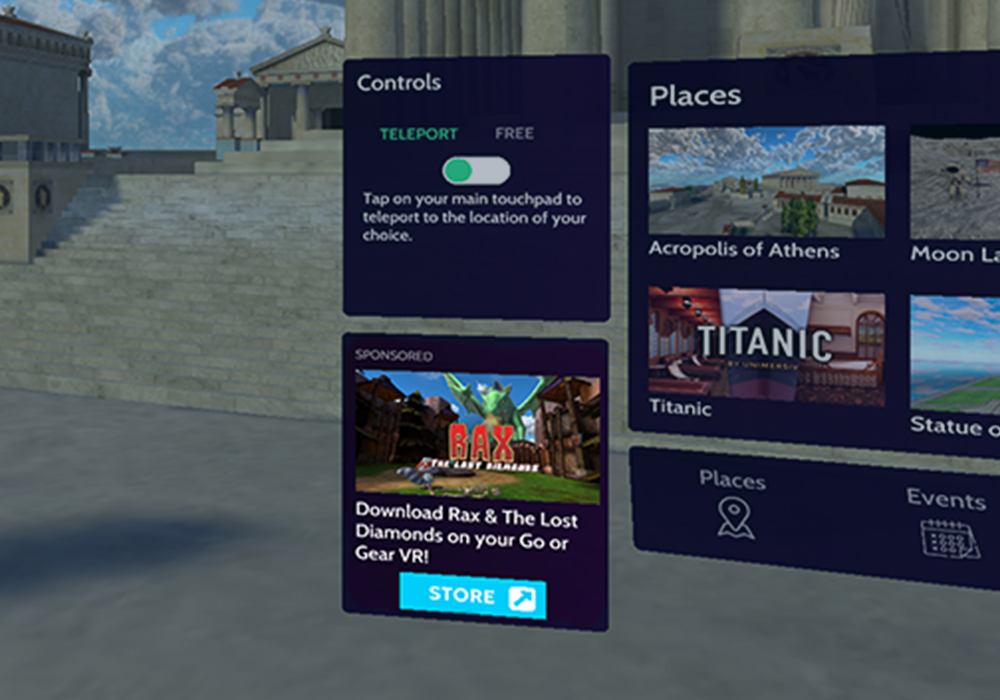 This is a unique opportunity for developers to switch to a free app model to attract more users and grow their community/audience. But this is also an opportunity for other developers to spread the word about their app by advertising it in VR to reach a large amount of Virtual Reality users! The VR Advertising Platform Vruzz.com lets you specific some specific targeting options such as:

So a french startup working in the mobile VR Education industry will, for example, be able to reach only the users with an Oculus Go or Samsung Gear VR living in France and using an educational app. And a game studio launching their first title on the Rift and Vive will be able to target only the users currently playing a game on the Rift/Vive. It’s a powerful tool to increase sales and spread the word about your app. 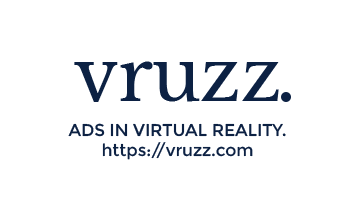 This could be a game changer for the VR industry, having more free games/apps could get users to spend more time in VR since they won’t have to pay for every single experience/game they use. There is a reason that the most used mobile apps are free… Will Virtual Reality follow the same path? Time will tell but it’s without a doubt very interesting to see Virtual Reality Advertising getting real.