Everything you need to know to buy the Oculus Rift 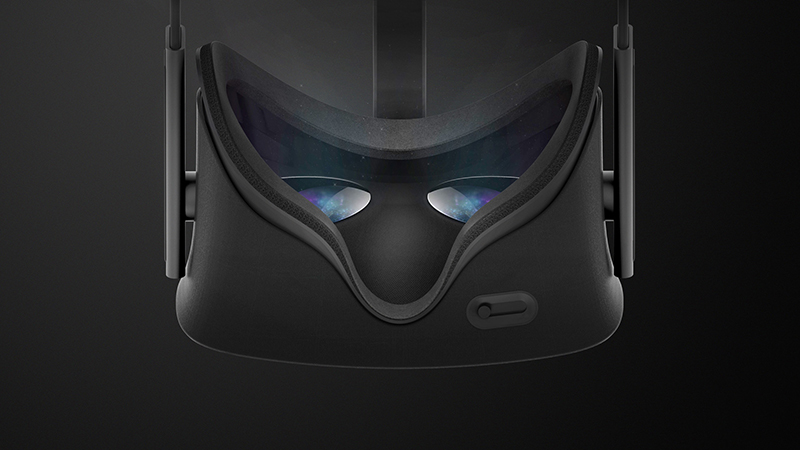 Can I Buy The Oculus Rift Today?

Oculus recently opened the pre-orders for the Oculus Rift, which means that you can visit their website right now to pre-order your Oculus Rift! You will also be able to purchase it from Amazon and Best Buy in the coming months.

What is the Oculus Rift price?

How much will the Oculus Rift cost? It depends where your are located! For US people, The price of the Rift is a lot more than we expected it would be. The first wave of Oculus Rift pre-orders start at a rather hefty $599 before tax. For those of us living in the UK, you’ll have to spend at least £500 to get one of the best VR headset there is.

The Oculus Rift price don’t include the Touch controllers that will be released later this year. Something important to keep in mind, when you buy the Oculus Rift, you’ll get the Rift headset, camera, Oculus Remote, Xbox One controller and a copy of EVE: Valkyrie and Lucky’s Tale.

For those of you that need a new PC to run the Rift, you can buy the Rift bundles from Best Buy, Amazon, and the Microsoft Store, starting at $1499 USD. The bundles includes the Oculus Rift plus the powerful, Oculus-certified PC you will need to run it.

Will I have to buy a new PC to use my Oculus?

Oculus requires its users to own powerful PCs to run the Rift decently. The best way for you to know if your PC will be able to run the Rift is to use the quick “Rift Compatibility Check” tool. This tool does a quick sweep of your system to determine where the sore spots are so that you can prepare your rig to “meet or exceed [the recommended] system specifications to power the full Rift experience. Here is the link to download the Oculus Compatibility Check Tool.

After downloading the tool and waiting a quick 5-10 seconds, you’re confronted with a list of problem areas that will need to be addressed to before that shinny new Rift carrying case finally hits your door step.

Before purchasing a new PC to support the Oculus Rift, remember that Oculus Ready machines are the best way to make sure you have everything you need to get started!

Finally, here is a list of the GPU recommended by Oculus to support the Rift: