To download this experience on your Gear VR open the Oculus Store on your mobile phone and search for VR Dinos.

Millions of years ago, long before there were any people, there were dinosaurs. Dinosaurs were one of several kinds of prehistoric reptiles that lived during the Mesozoic Era, the “Age of Reptiles.”

Now, with virtual reality we are finally capable of feeling what it would have been to live with those incredibles reptiles. Dinosaurs have always fascinated us with their physical structures and their built, exploring these reptiles in a virtual reality educational experience is the best way to learn about them.

Dinosaurs you will see in VR Dinos

In VR Dinos, you will be able to discover eight species of dinosaurs:

– Diplodocus – A large plant-eating dinosaur with tremendously elongated neck
– Triceratops – Easily recognized thanks to the three horns found on its face
– Velociraptor – A furious carnivore whose intelligence was the highest among the dinosaurs
– Stegosaurus – A dinosaur with 17 bony plates embedded in its back
– Spinosaurus – The largest of all known carnivorous dinosaurs
– Parasaurolophus – A long-crested, duck-billed dinosaur
– Tyrannosaurus rex – One of the largest dinosaurs that ever lived.
– Quetzalcoaltus – The largest known flying animal to have ever lived.

A flight with the Quetzacoatlus

At the end of the experience, you will be able to fly with a Quetzacoaltus to discover all the dinosaurs from above.

Fly with a Quetzacoatlus in VR Dinos

We got hands-on with @Unimersiv‘s new app #VR Dinos. You can read about it here: http://t.co/CglDbN1nuD pic.twitter.com/pvcCMhyEZp 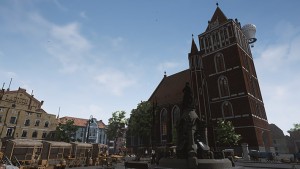 A beautiful reconstruction of Arnswalde, a Polish town that was on the front line during World War II 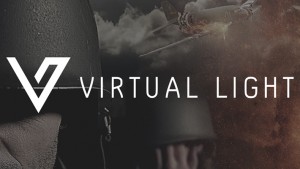 Move to the south coast of England an early morning June 6th, 1944 in Virtual Reality 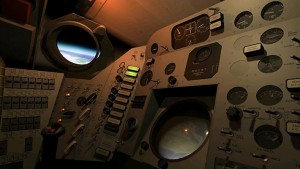 Re-live the early days of space flight in this exciting, educational and fully interactive simulator. 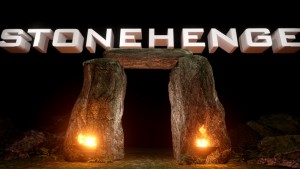 Experience and learn about Stonehenge through a magical virtual reality guided tour.