Virtual Reality is hot and happening today. It wouldn’t be too long before technology can narrow down the difference between real world and virtual world to zero. This is evident with Google’s new virtual reality headset, Daydream.

Google’s Daydream mobile VR headset is yet another groundbreaking innovation in the virtual reality world. It marks the entry of virtual reality technology into the mobile phone platform. Google Daydream View is all you need to bring VR technology into your Android smartphone. Although mobile VR is still at its infant stage and you may not get the experience of a console or a PC, this development is still a great milestone in the world of technology.

According to sources, Google is determined to release fifty Daydream View experiences by the yearend. Here’s a list of the best free apps and games already available for you; you can try them on your new Google Daydream View today.

Google’s Cardboard had earlier set the platform for this app and it shouldn’t be too hard for it (the app) to find fame once again. Street View app is now improved and supports Daydream’s new “wand” feature. It’s now easier to zip around as you just have to point and click, a more intuitive and fun way to control different things around you.

Imagine exploring more than 150 featured places with your mobile phone and a virtual headset. The options are endless as you can enter into any place around the world be it a former holiday destination or even your previous home. 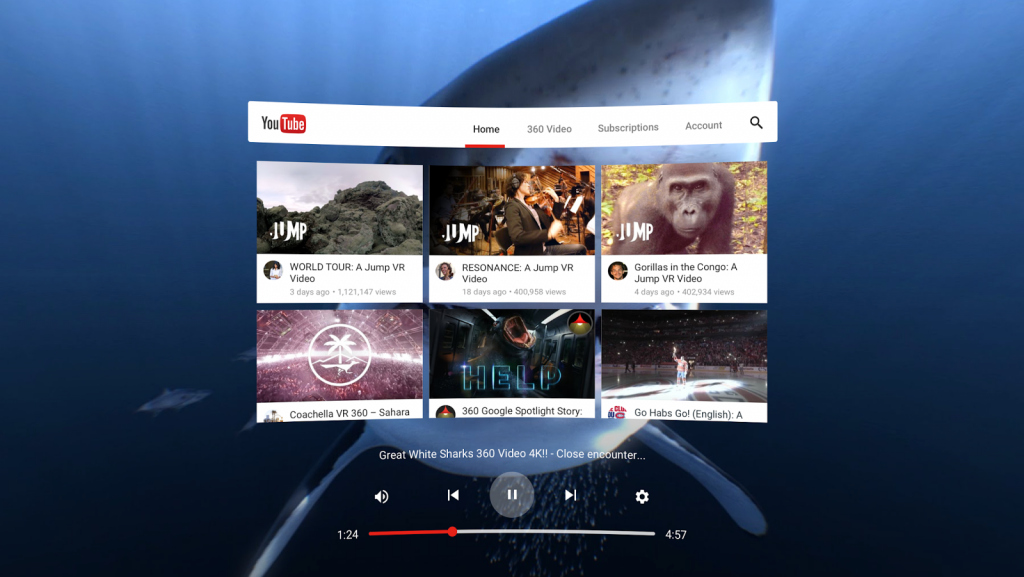 The fact that YouTube already dons millions of uploaded videos needs no mention. The increasing number of high quality and diverse 360-degree videos on YouTube should be a rewarding factor for the buyers and owners of Daydream mobile headset. Whether it is about enjoying a live musical concert or a horror show with the real horror experience, YouTube VR will offer you a different level of fun and experience.

Fantastic Beasts is one of those apps that makes full use of Daydream’s “wand” feature. Produced by the same visual effects team that created the movie – Fantastic Beasts, the app has set an example to show developers how they can employ Daydream’s motion controllers to create fun-filled and user-centric VR apps and games.

A popular and exciting racing game, VR Karts is offered in a more simplified version in the Daydream View. The controller can be used to collect power-ups, turn corners and to win the game. VR Karts on Daydream View is a significant indication of the future of racing games. 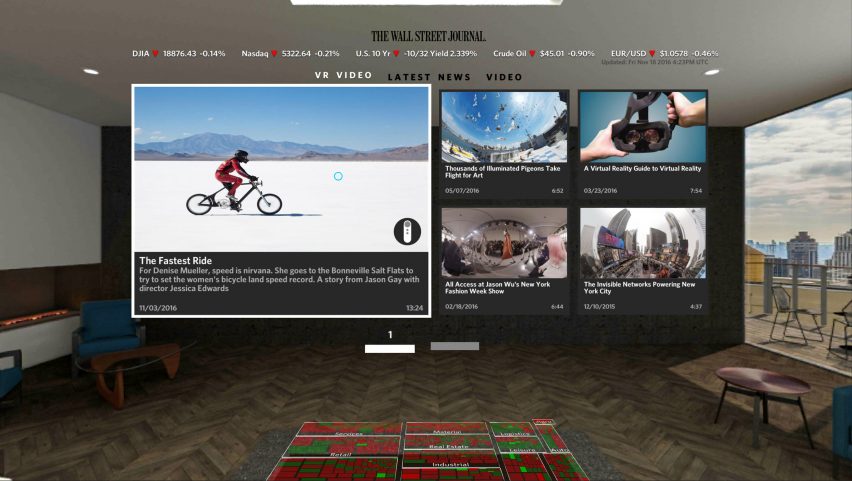 Yet again showing the power of virtual reality, Wall Street Journal app lets you read News as well as watch videos in virtual reality, instead of the regular Internet. The platform is easy and tidy and you have plenty of content to enjoy.

Google, as we know, does everything it can to enhance user experience and its VR technology is no different in this regard. Google already has a fantastic set of VR apps for the ‘arts and culture’ lovers. If you are into ‘arts and culture’, you can make use of more than 850 artifacts and artworks from different archives, museums and organizations. These platforms are supported by the Google Cultural Institute to make a great collection of facts and stories online. You can also zoom in and have a closer look at different things and learn more effectively. Google Arts and Culture VR could soon be the ultimate place to learn about different arts and cultures.

This is a trial interactive VR film that reveals the story of a child in his fairy tale path. You can enjoy The Turning Forest and navigate the surroundings using the Daydream controller. The special soundtrack offers enhanced immersion when you use a headphone along with the gadget.

A creative and interesting puzzle, Claro is relaxing to the mind and keeps you thinking all the time. With the help of the ‘wand’ controller, you will be driving the sun around with a mission of helping a plant grow. There are tougher and more competitive levels as you go ahead to the next rounds. But the calming music and scenic landscape helps you relax and have a great time. Many critics think that Claro is one of the best entries Google Daydream has made so far.

VR devices are intellectually very capable and we are yet to see the best of them yet. They will go a long way beyond low-resolution movie clips and formulaic games. One thing is for sure – Tech fans and entertainment freaks are in for a treat as we get closer to the coming of the New Year 2017.