Best Apps and Games for your Oculus Rift in 2017

Got your new Oculus Rift VR headset? Looking for the best apps and games to begin with? These days, with so many apps and games around, no one has the time or even the money to try them one by one. If you have already been playing some of these games or using the apps on your Android or Apple phones, it could be easier. If you are not a gamer or techie, finding the best apps could be challenging.

We develop professional VR training solutions for our clients to help them reduce training costs. Contact us if you are interested in using Virtual Reality to train your team/employees faster.

But don’t worry. There are hundreds of people like you who are lost in the myriad of apps and games available today. To help you, I have put together some of the most useful apps and exciting games you could start with.

So here we go:

We had to start this list with Unimersiv, it’s available on the Rift for free since November 2016 and it simply is the largest platform for VR educational experiences.

If you want to explore historical places in VR, travel to the International Space Station or learn about the human anatomy you need to download Unimersiv right now.

There will be a lot of new content to expect in 2017, starting with the Rome VR experience that will let you explore Ancient Rome as it was centuries ago.

As the name suggests, the app puts together the best mix of VR stories and News within a single place. There are big media outlets like NBC, The New York Times and Vice that produce VR stores, documentaries and News items. Within is the place to find them. Considering the fact that, Within is still a new app, the amount of quality content it contains is significantly large. What’s more, the app is free and that makes it even more attractive. 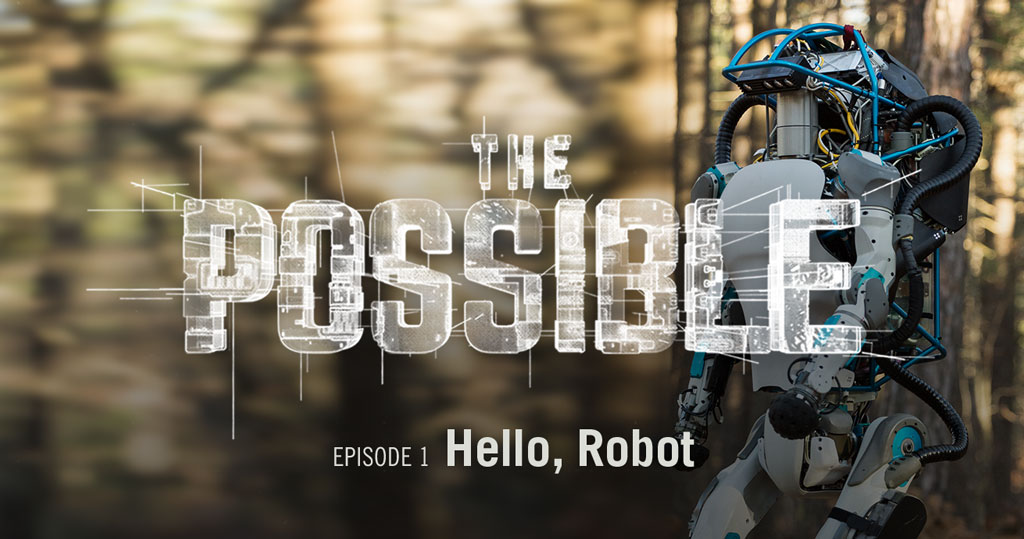 With.in will be one of the best app to try on the Oculus in 2017

Within is a great place to watch immersive 360° videos, we highly recommend you to try their content. Within just released a new piece of content named “The Possible” that we recommend.

This is something special and is truly gripping. Ocean Rift, a specially designed app for the Oculus Rift, will let you experience the best of the underworld oceanic life. If you are a claustrophobic, you better stay away from this app. But if you are someone who loves the sound and the experience of the underwater world, you are invited. You will feel the adrenal rush inside you as you come face-to-face with the mammoth VR marine animals like the whales and the sharks.

At Unimersiv, we really like the Ocean Rift app it’s definitely a must try in 2017.

Medium is a free app created by Oculus and we highly recommend you to try it in 2017. This free app lets you paint, sculpt, model and create different tangible objects in virtual reality. Medium is easy to operate and you don’t have to be a professional to create expressive models. You just have to be creative and aspiring. Along with its touch controllers, you can also use hand gestures for a tactile and natural experience. When virtual reality combines with the versatile toolkits of Oculus Medium, your potential for making artistic creations is limitless. 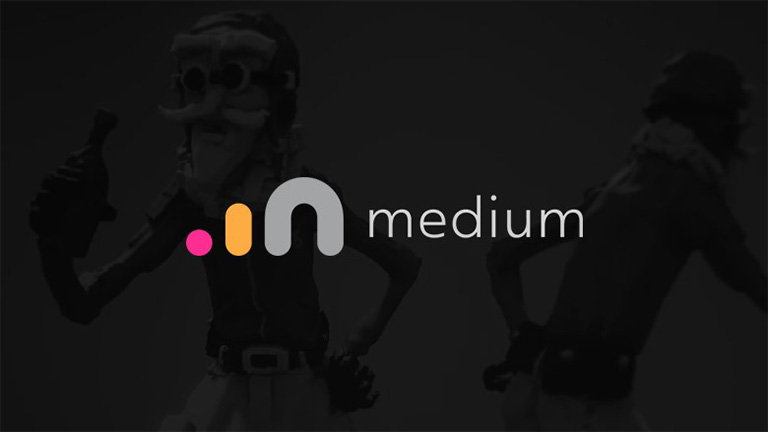 The best Oculus games or apps of 2017 – Oculus Medium

This new app is a welcome entry into the world of virtual reality and is one that will make the artist in you very happy.

There has been no end to creative games and here is just another example.

You are a bullet fired out from a gun barrel. While on your way to the target, you can bend when you see a corner, slowdown time and also check yourself from hitting innocent creatures on the way. The goal of the game is to reach your intended kill, escaping all the challenges on the way. Drift is truly a unique game that keeps you entertained throughout.

For individuals who have played old-school video games and looking to shift to the VR experience, Chronos is a great choice. The game is similar to Dark Souls, where you use sword duels to slowly land blows and also defend your foes in order to stay alive. Unlike a typical VR game, in Chronos, you will have to visualize the game through the eyes of the animated character (the character that you are taking on in the game) to support third-person view. This is typically like a camera recording scenes.

There are several other apps for your new Oculus Rift VR headset. But the above mentioned list of apps is the best ones to start with. Do let us know about your experience in the comment section below.

Here, are big fans of Dead & Buried. This multiplayer game full of gunslingers and ghosts is a must have for Oculus Touch owners.

While it’s available only on the Oculus Rift, it’s surprising to see that there are actually a lot of players playing online. So if want to join a a multiplayers session, there are big chances that you should be able to find a few players to play with. The good news is that if you are not lucky you will still have the ability to play in the training session. 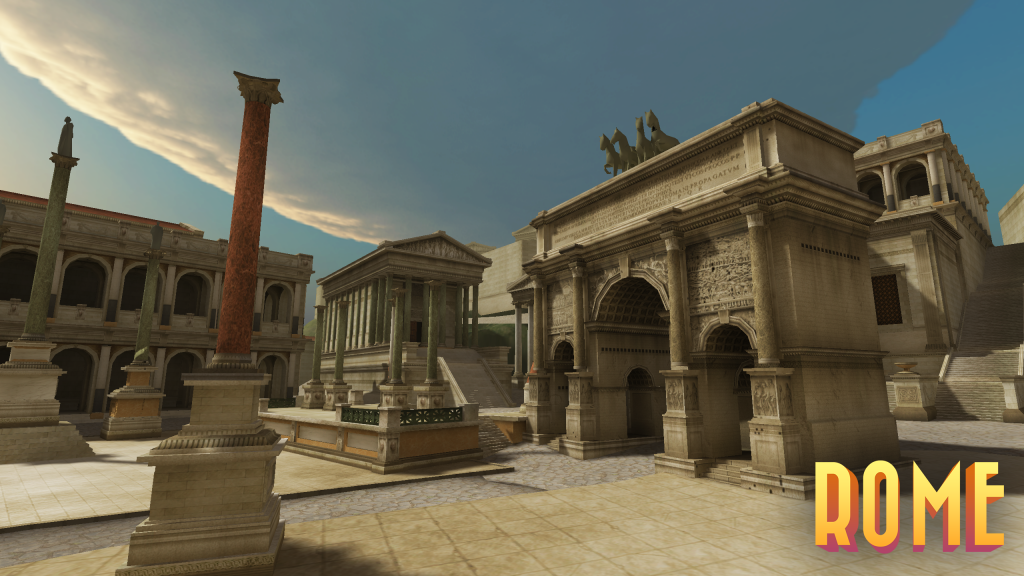 It started by the release of the Rome VR experience that lets you explore Ancient Rome in Virtual Reality. If you haven’t tried it yet, make sure you try it out!